With the main objective to promote the resolution of disputes by arbitration in a more efficient and cost-effective manner than litigation and traditional arbitration, HKAS has developed the HKAS Rules which govern the conduct of efficient arbitration. 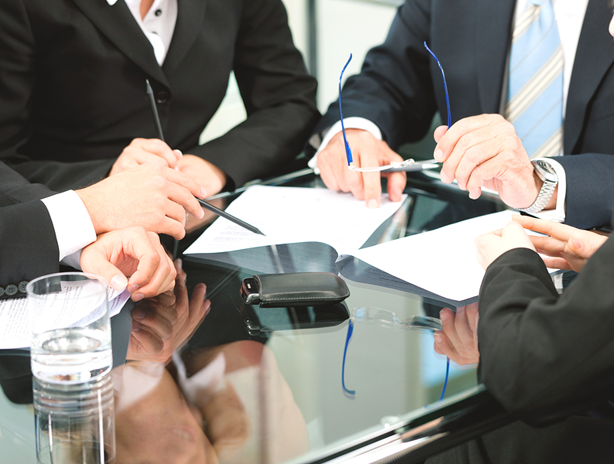