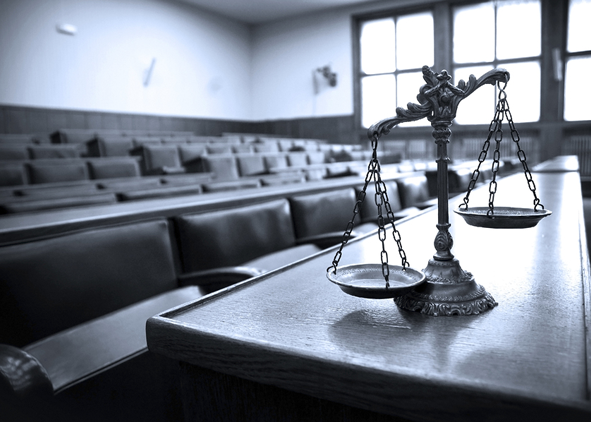 What is Arbitration?
Arbitration is a type of alternative dispute resolution. Arbitration in fact is not a novel system. On 21st June 1985, the United Nations enacted the UNCITRAL Model Law on International Commercial Arbitration. As early as 1794, the United Kingdom and the United States of America entered into the Treaty of Friendship, Commerce and Navigation, which provides that certain disputes shall be determined by arbitration. Hong Kong has also enacted the Arbitration Ordinance Cap. 609. Today, Hong Kong arbitral awards are enforceable in 157 countries, through the New York Convention and Arrangement Concerning Mutual Enforcement of Arbitral Awards between the Mainland and the Hong Kong Special Administrative Region. In 2014, the Department of Justice set up the Advisory Committee to promote arbitration in Hong Kong.